Crossford Bridge has always been a place where communities come together

Our vision for Crossford Bridge Community Sports Village was to create an accessible, multi-purpose sports hub that brought the community together to socialise, be more active and be inspired by world class grassroots and elite sport. It also aimed to have a widespread positive impact on Sale and the surrounding area with regards to the local economy, job creation and regeneration.

We would like to thank every one of the thousands of residents, business leaders, councillors and sports club members that took part in the initial consultation. Whilst we understand the political decision that has been taken not to support the next stage by our friends at Trafford Council, we are extremely disappointed that we will not be able to share the detailed plans that we have been developing collaboratively with the local sports clubs and community over the last few months – we know many members of the local community were looking forward to seeing these.

We are convinced that these plans would have attracted support throughout Sale and the wider borough, especially as they support the aspirations and address the concerns raised in the initial consultation. We are hopeful that the thinking developed during this wide-ranging consultation will not be wasted and will come to benefit the community and Sale Sharks at some point in the future.

We were encouraged by the significant numbers of residents in Sale who supported our objective to ensure that these plans benefitted the entire community. This investment, approaching £100million, would have not only delivered Crossford Bridge Community Sports Village but would have also driven wider regeneration of the area including improvements to transport links. We truly believe this is a lost opportunity to inspire more active lives, meaningful job creation and acting as a catalyst for the local economy.

We would like to thank all of the national governing bodies for their help and guidance on the inclusion of a new floodlit 4G pitch, new running track, new sprint track and further enhanced facilities such as grass pitches which can be used all year round and a new state-of-the-art community pavilion within our plans. The feedback from the local community also ensured that a cycling and teaching hub, as well as walking and running routes, café, community space and children’s climbing and activity centre formed part of the proposed scheme. Finally, the health teams within Trafford, alongside local educational establishments, were fundamental in planning wellness and education facilities to complement the social inclusion programmes developed by Sharks Community Trust.

It’s important that the feedback and thinking we have gathered so far to create a multi-sport community hub isn’t wasted. If you want to show your support for the aims behind this project, and for Sale Sharks to be back in Trafford in the future, email feedback@crossfordbridge.co.uk, copying in the Leader of Trafford Council Andrew.Western@trafford.gov.uk 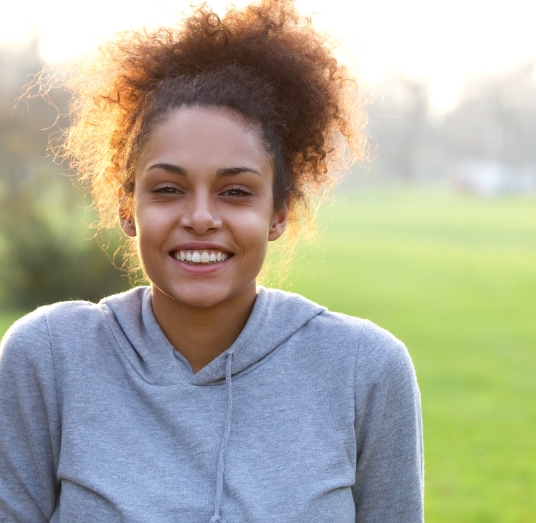 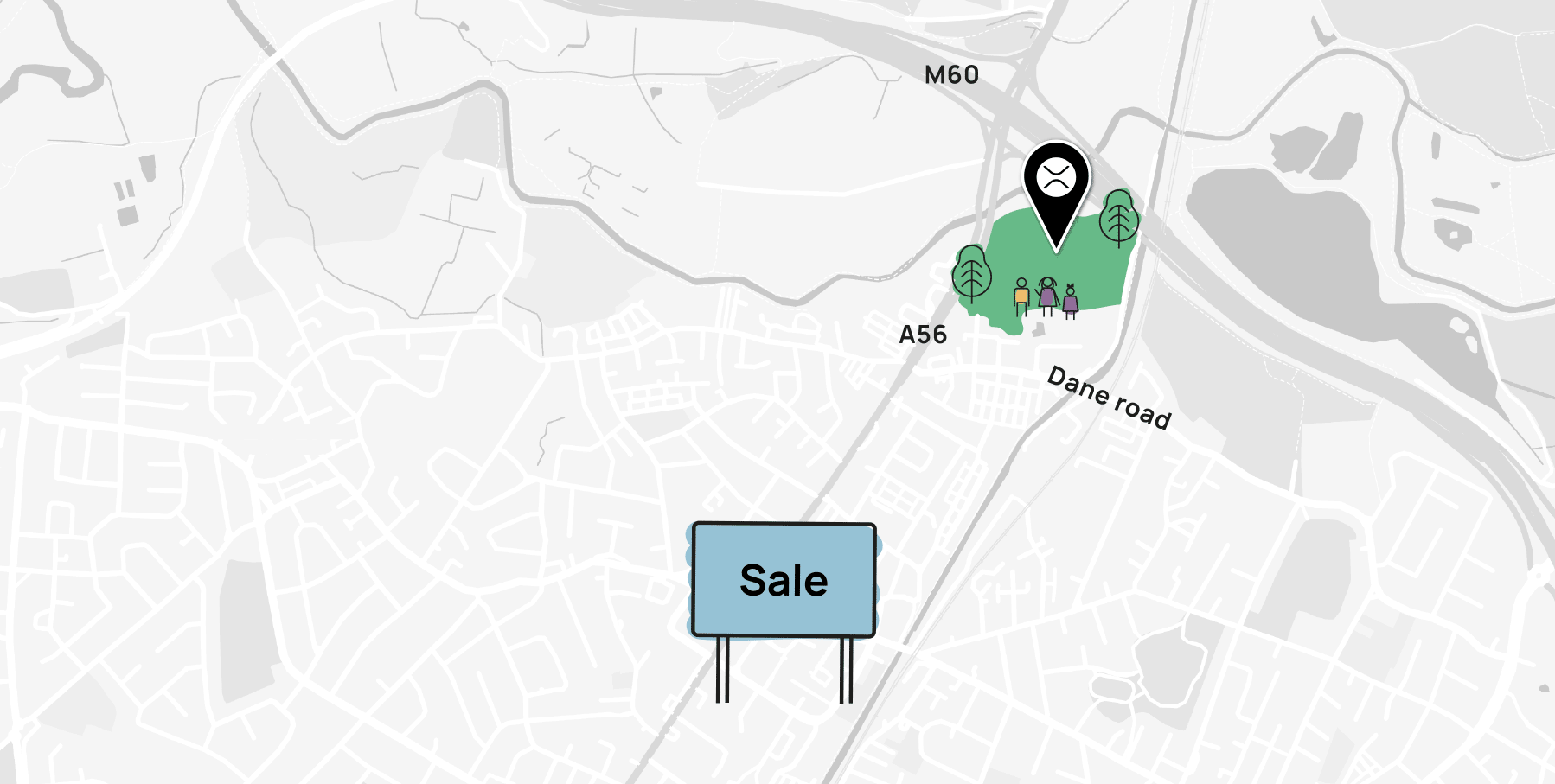 *Timings subject to change following the results of consultation phase 1.

Sale Sharks have a vision to return to the borough they call home.

As part of the proposals for Crossford Bridge Community Sports Village, Sale Sharks – one of England’s oldest rugby clubs – has a vision to bring its elite men’s and women’s teams back to its hometown of Sale.

The club could bring premiership rugby to a state-of-the-art, multi-sport community stadium, which will not only become home to today’s world class sporting stars, but provide an arena for the next generation through showpiece community sports finals and competitions.

Fans would benefit from an accessible long-term home, offering an array of transport links for visitors, and a matchday experience like no other.

The sporting hub could also be home to the Sharks Community Trust, which aims to have a positive impact in Sale through health, education and social inclusion programmes. These would be developed together with the local community.

If you are a Sale Sharks fan, this is your opportunity to help shape the club’s future.

Throughout the two-phase consultation process we’ll be hosting a series of Q&A webinars designed to answer some of the most commonly asked questions from the local community.

You can submit your questions for future instalments by emailing feedback@crossfordbridge.co.uk and quoting ‘Q&A webinar’ in the email subject. We will endeavour to answer as many possible. 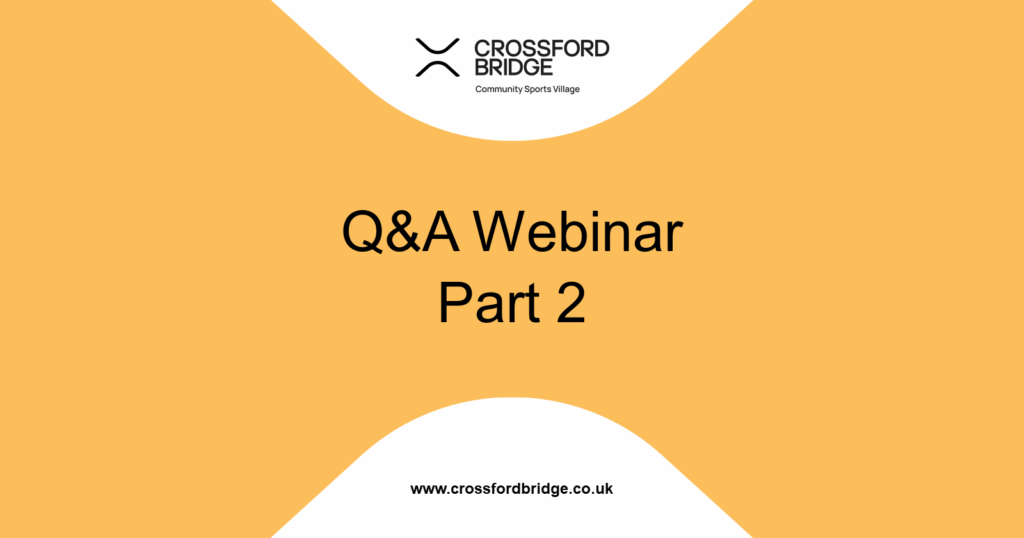 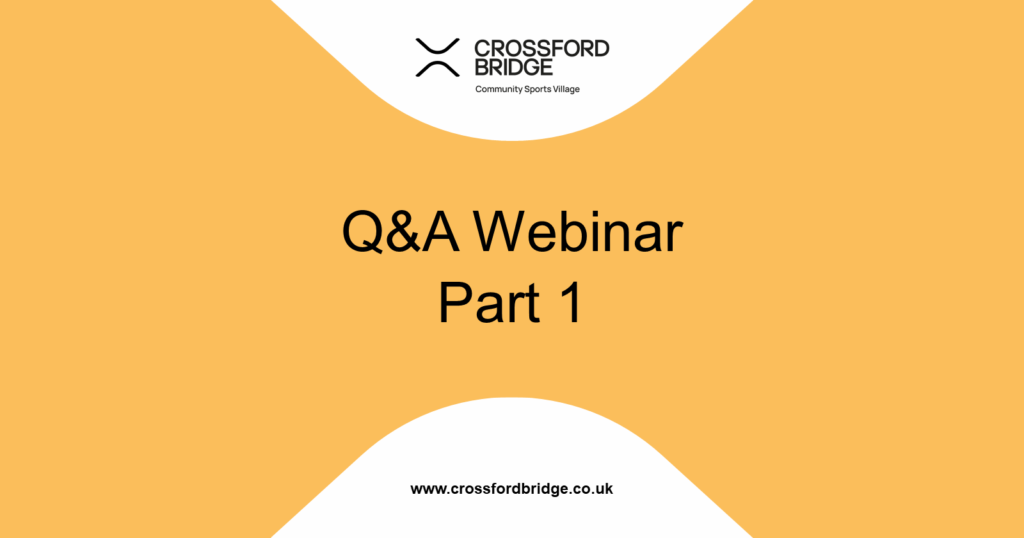 If you have any questions about this project, you may find these FAQs useful. If your question isn’t answered here, don’t hesitate to get in touch and a member of the team will be able to help.

Why we need to invest in truly multi-purpose leisure facilities

The importance of sustainable, active transport in our city-region